When you book with an account, you will be able to track your payment status, track the confirmation and you can also rate the tour after you finished the tour.
Sign Up
5582
2 days/1 night
Availability : Every day
Grosseto
Toscana
Min Age : 2
Max People : -
IMAGESDESCRIPTIONINFOPRICEQUOTE

The Price does not Include

Arrival, meet & greet in the hotel.

We start with a sightseeing tour of Grosseto: the historic centre with Corso Carducci, the main street, and the beautiful Duomo (San Lorenzo’s Cathedral) with its recently discovered underground tunnels; Piazza Dante Alighieri, Palazzo Aldobrandeschi and the statue of Canapone, a tribute to Duke Leopold II and his family, the Habsburg-Lorrain, who strongly invested in the modernization of this land from the second half of the XVIII century; then San Francesco’s Church with its graceful cloister; the impressive walls of the city and its 6 ramparts, dating back to the Sienese and Medici Times, among which majestically stands out the Sienese Donjon.

We proceed visiting MAAM (Archaeological and Sacred Art Museum of the Maremma), a basic stop to retrace back the whole history of Maremma: from prehistory and the birth of the Etruscan cities until the modern age, passing through the Roman and the Middle Ages period. Inside the museum the main section is dedicated to the largest archaeological center of the territory, that is Roselle.

Departure for Vetulonia: located on the north-western shore of the former lake Prile, in front of the hill of Roselle, this ancient and powerful city, part of the Etruscan Dodecapolis and traces of which are completely lost, is nowadays a small and picturesque village of Maremma.
Here we will first visit the prestigious Etruscan Museum and then walk down along the Via dei Sepolcri, the Necropolis Area where the famous monumental tombs of Belvedere, Pietrera, Diavolino and Fibula d’oro are located: these tombs date back to the VII-VI century B.C. and during the excavations real treasures were discovered, such as masterpieces of goldsmiths, Oriental vases, helmets, shields, spears, statues and gold and silver coins bearing the ancient name Vattl (Vattluna was the Etruscan name of this place).

Later we proceed to Castiglione della Pescaia and have a short guided tour of this small village, which is considered the authentic jewel of the Maremman coast.
The afternoon will be dedicated to visiting the Diaccia-Botrona Natural Reserve: with its thousand hectares it is considered the most significant Italian wetland; it owns an extraordinary ecosystem, which hosts an incredible variety of living microorganisms, both plant and animal, that is a real “genetic bank” which gives a great contribution in maintaining the biodiversity of the area.

Inside the oasis stands a red building, which seems to ignite at sunset contrasting with the blue of the sky: it is the Casa Ximenes , also known as the “Red House”: it was built by the Jesuit engineer Leonardo Ximenes in 1765 as part of a huge process of reclaiming of this territory. He provided it with several technological structures such as gates, bulkheads and various gears that are still present, although not used nowadays. Today the Red House is also the seat of an interactive museum: on the first floor an original documentary, integrated with a three-dimensional projection, clearly shows how the current environment is the result of both natural evolution and human interventions. On the second floor, visitors can do bird-watching activities on a panoramic terrace.
Possibility of excursion on traditional boats.

Price per person in a double room, starting from

Ask for a quote

The Price does not Include

Price per person in a double room, starting from

Ask for a quote
Read More 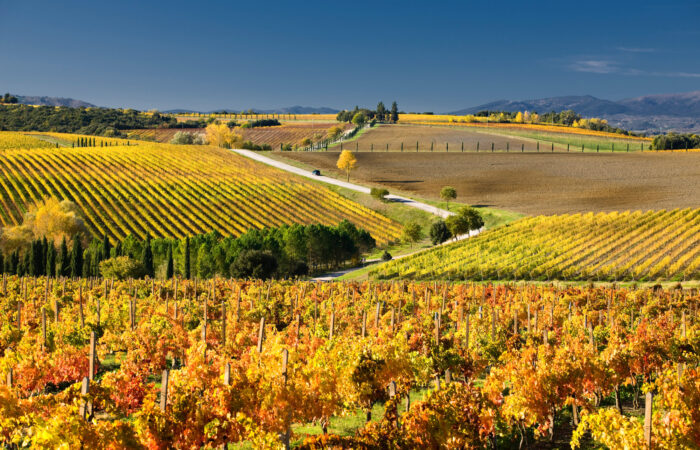 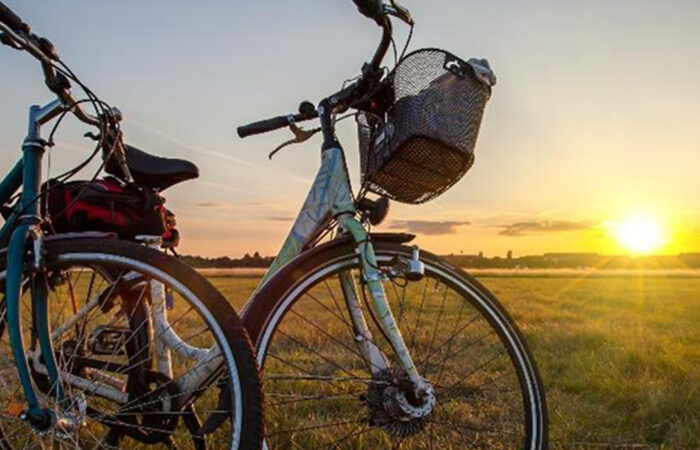