When you book with an account, you will be able to track your payment status, track the confirmation and you can also rate the tour after you finished the tour.
Sign Up
5682 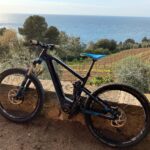 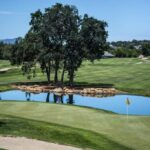 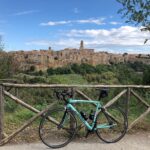 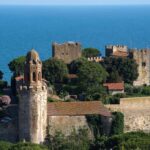 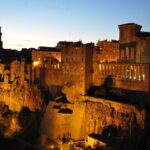 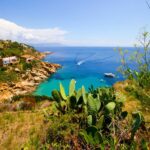 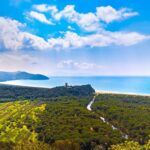 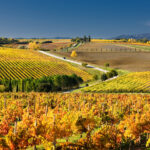 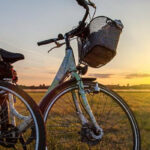 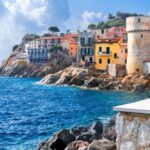 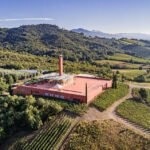 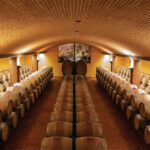 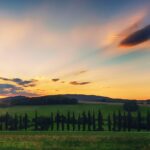 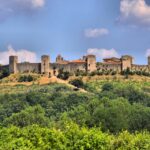 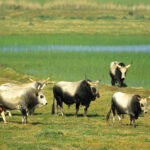 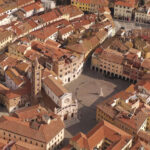 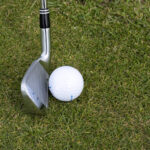 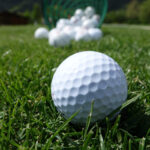 A weekend break to discover a genuine and still unexplored land, rich in archaeological treasures and priceless natural heritage.
– Self drive formula –

Arrival, meet & greet in the hotel.

We suggest you to start the day with a sightseeing tour of Grosseto: the historic center with Corso Carducci, the main street, and the beautiful Duomo (San Lorenzo’s Cathedral) with its recently discovered underground tunnels; Piazza Dante Alighieri, Palazzo Aldobrandeschi and the statue of Canapone, a tribute to Duke Leopold II and his family, the Habsburg-Lorrain, who strongly invested in the modernization of this land from the second half of the XVIII century; then San Francesco’s Church with its graceful cloister; the impressive walls of the city and its 6 ramparts, dating back to the Sienese and Medici Times, among which majestically stands out the Sienese Donjon.

Then you cannot miss the entrance at  MAAM (Archaeological and Sacred Art Museum of the Maremma), a basic stop to trace back the whole history of Maremma: from prehistory and the birth of the Etruscan cities until the modern age, passing through the Roman and the Middle Ages period. Inside the museum the main section is dedicated to the largest archaeological center of the territory, that is Roselle.

You will spend the morning visiting the archaeological site of Roselle: the Etruscan “locumonia” was founded at the end of the Iron Age. First conquered by Romans in 294 B.C, it became an Episcopal seat in 1138. The choice of this area as a fixed settlement was not accidental: the elevated position helped defending and controlling the underlying territories up to the plain of Grosseto, formerly occupied by the lake Prile. Walking through the ruins (the Necropolis, the Domus of Mosaics, the Amphitheater, ecc.), one can clearly observe the overlapping of all the historical periods.

In the afternoon we propose a visit to a farm to discover the ancient  traditions of Maremma: leaded by an expert, you will visit the olive grove, the open air museum of the old agricultural tools, the old mill and several animals. Some ponies will be available too, especially for children’s fun!

The whole day will be dedicated to the exploration of this magical and unspoiled place, extremely rich not only in many examples of Mediterranean flora and fauna, but also in historical and artistic testimonies dating back to different and heterogeneous eras as well as in several tales and legends, that will fascinate young and old people! 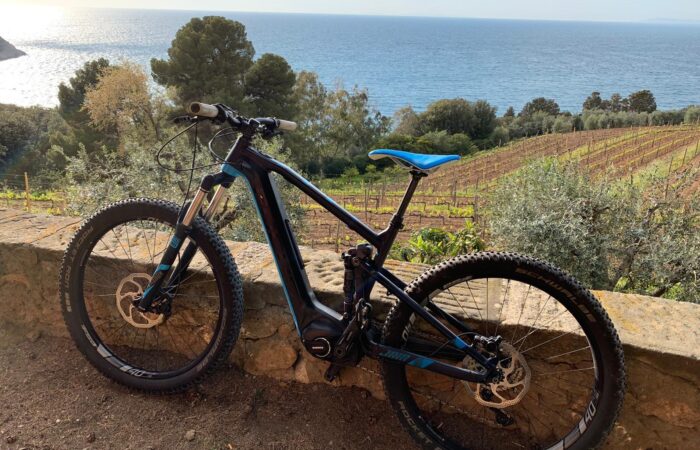 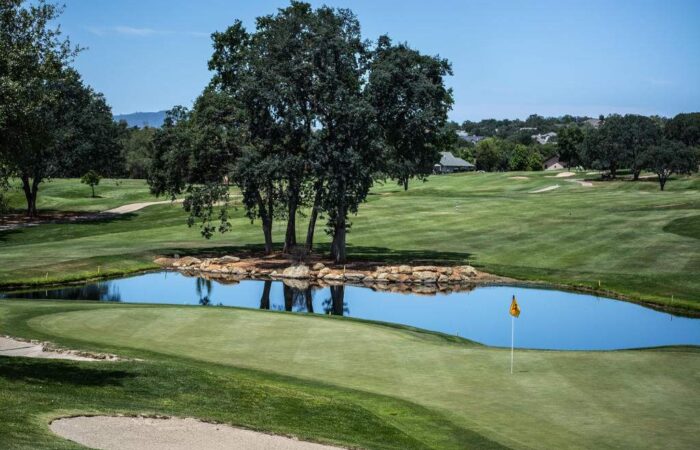